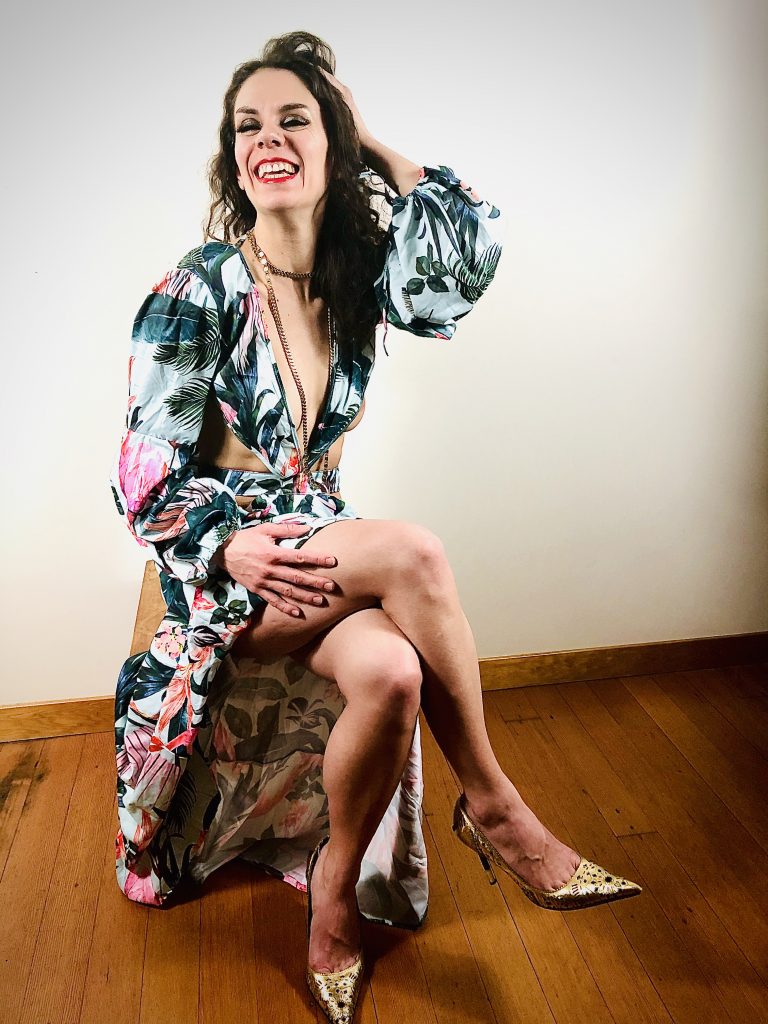 Sphie is a singer, songwriter, music producer and visionary. She intertwines an eclectic blend of soul, indie and pop mixed with operatic and electronic undertones. She is motivated by a deep compassion for all humanity. She invests her time in empowering the world through music, movement, love and peace.

As a child, Sphie immersed in studying opera, musical theater and classical piano. In her early adult life, she continued studies in Vocal Performance and Music Business at McNally-Smith College of Music in the Twin Cities.

In 2007, to better understand her true connection to life, Sphie sold most of her possessions and set off across the United States on an unstructured journey of the soul. In this quest she became engrossed in many different communities and found herself among many diverse people and landscapes. It was then that she also discovered and became personally inspired through yoga. She soon began teaching yoga and through it, discovered new inspiration in creativity and singing.

In spring of 2012, Sphie landed in Los Angeles to record her first full-length CD, ‘Listen to Pretty Music and Let Your Soul Shine’. Soon to follow was a solo release titled, ‘Re:Revolution’, as well as two music video projects to accompany the recordings.

Sphie’s connection to the natural world became a great inspiration for both her songwriting and investment in utilizing sound as a healing tool—the Earth became her Muse. In the summer of 2012, she began writing songs for a second full length album, ‘Love is the Answer’. The songs reflect her escapades in Northern Montana. With no running water and no electricity, Sphie spent a summer writing in a one-room cabin near the Canadian Border.

In 2013, Sphie began finding new inspiration through both her trauma and pain. In recognizing pain as a tool for transformation, she utilized several traumatic experiences as a challenge for recognizing new creativity and for serving the world.

Out of this experience came several projects. One is a collaborative hip-hop project titled ‘Synergy in Exile’ and the second, a five-track electro-soul album titled, ‘Limitless Extraordinaire’. Both projects express social justice and equality through self-empowerment and inner wisdom. They reflect the socio-economic burden often accumulated through hardship and the determination associated with transforming this hardship into beauty and abundance.

In September of 2020, Sphie released her newest project titled, ‘hOMe’. It highlights Sphie as writer, arranger, producer and performer entirely. The project serves as an homage to her experiences in the above.

Sphie, when not singing, writing, and performing, can be found in various communities worldwide connecting with people through music, dance and the limitless experience of the human soul.